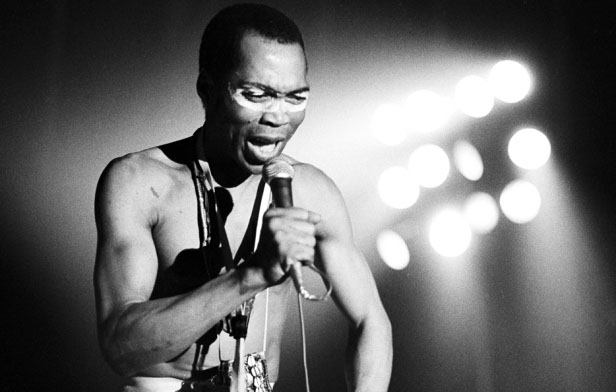 The Rise and Rise of African Music

“Music is the weapon of the future” – wise words from the Nigerian legend, Fela Kuti who is widely regarded as the most significant pioneer of the Afrobeat genre with a career that spanned over four decades. This sentiment perhaps explains the current resurgence and reawakening of afrobeat music, 20 years after Fela’s death.

D’banj’s ‘Oliver Twist’, released in 2012 was the first “afrobeat” song to achieve mainstream success in the 21st century and is widely believed to be responsible for the momentum behind the expansion of the genre’s popularity and influence in more recent years.

You’d be hard pressed to find an album from a mainstream artist in the last 2/3 years that doesn’t take some inspiration from music of African origin or indeed feature an actual native African artist – take Beyoncé, Drake and even Ed Sheeran as examples. This has led to a rise in the prominence of Nigerian artists like Wizkid, Mr Eazi and P-Square who have enjoyed chart success on both sides of the Atlantic (and the equator), which would have seemed unachievable back in 1997 when Fela died.

The democratisation of the music landscape through internet downloading, YouTube and online streaming has also served as a contributory factor to this resurgence having lowered the barriers of entry for artists who would have struggled for exposure in the 80s and 90s. A producer in Accra with a discerning ear and an internet connection now has the potential to get her music in front of a Warner A&R in Los Angeles without leaving her bedroom and more potently, to build an audience without the need for label representation.

Aside from having chart success and almost unanimous critical acclaim, Wizkid and P-Square also enjoy record deals with a RCA Records (a subsidiary of Sony) and Universal, a sign that shows a previously reluctant western music industry is taking an interest in the continent that gave us the djembe. With Universal having bought a 70% stake in leading Kenyan label, AI Records in early March, we can only expect music of African origin to increase its stronghold on the ears of 21st Century listeners the world over.