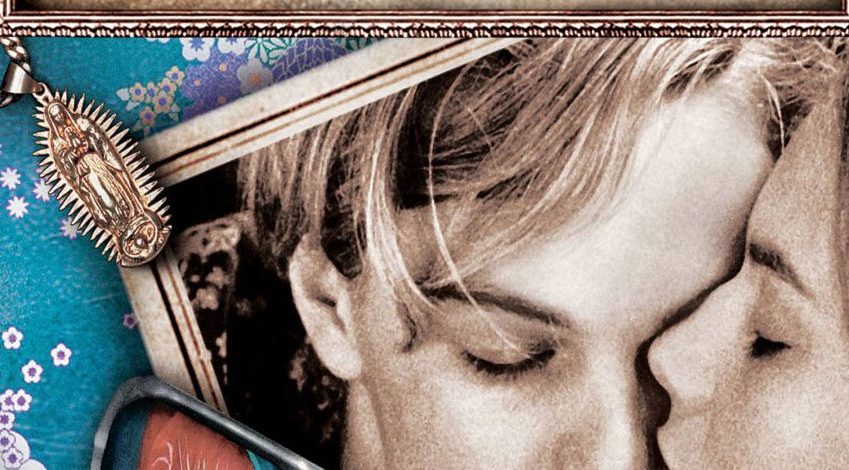 What goes around comes around

One of the simplest and easiest ways to catch people’s attention and produce feelings of warmth and security is to call up a bit of nostalgia.

It’s the reason why brands have been so successful in reintroducing and reinventing product lines that reignite memories of experiences that have shaped people’s lives.

From sports brands like adidas and Reebok with their Originals and Classic lines to the retro-inspired lines of new car models like the Fiat 500 and 124 models, or the reissued, remodeled Volkswagen Camper Van – using nostalgia to pull on the heartstrings of cash-rich consumers of a certain age is a very modern phenomenon.

Even at the cutting edge of technology, Nokia reintroducing the iconic 3310 is a direct challenge to the seemingly irresistible march towards total connectivity which is starting to alarm a lot of consumers.

And this Christmas, while hardcore gamers speculate wistfully about the release date for the PlayStation 5, Sony instead have embraced nostalgia to release a version of the original PlayStation, chock full of twenty iconic games that will take the less devoted gamers amongst us right back to the mid-90s.

Now the world of experiential marketing has jumped on this band-wagon as it seeks to recreate similar memorable experiences and unforgettable moments.

The Secret Cinema’s latest production of the 1996 film of Romeo and Juliet was an enormously, ambitious production, but bringing the same air of infinite possibility and menacing edge as the original film, as audiences were transported back to a time when nobody was documenting moments, but instead being in the moment, helped of course by Hawaiian shirts, neon lights and angel wings.

In fact, the film industry is gripped with nostalgia as it embarks on a mad scramble to re-make successful titles of the past thirty or forty years. A glance at the major studio slates for 2019 reveal remakes of titles such as Shaft, Pet Sematary, The Crow and American Werewolf in London as well as a whole slew of live action remakes of 90s Disney animated classics Aladdin, Dumbo and the Lion King.

Even on the high street, ‘Nostalgia marketing’ has taken hold with bars and restaurants harking the good old days and aiming for a very retro design aesthetic. This is in no small part designed to encourage their patrons to put down their phones and engage with each other. To oil the wheels, such establishments are offering non-digital games like Jenga and Scrabble or even more dated pursuits including shuffleboard and bar billiards.

As for the future of the ‘nostalgia trend’? It’s not going anywhere fast. Its ability to reconnect customers with what they feel to have been a simpler, more secure time will allow brands to engage with consumers that feel the modern world accelerating around them at an ever faster rate.