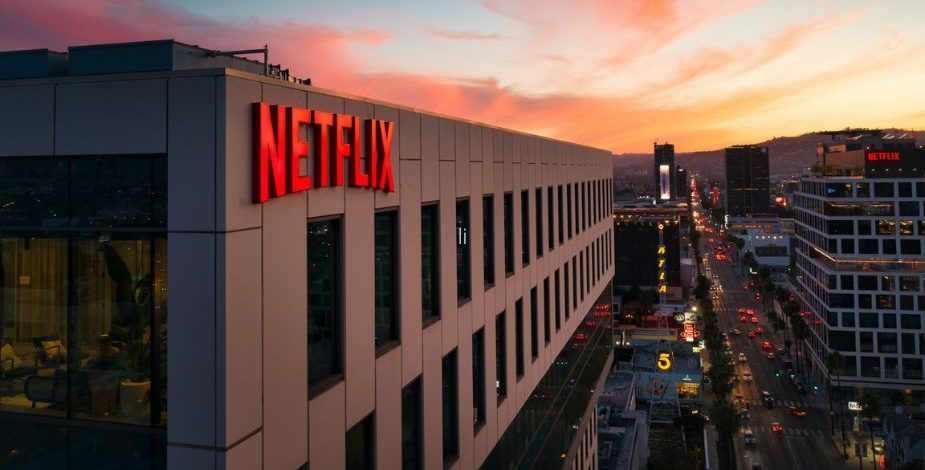 Things that are 25 years old:

So how else to celebrate their quarter-century than by giving our two pennies to LBBonline – Little Black Book on what the future holds for the streaming giant.

One of our Business directors Anna Glover shares her thoughts.

With the ad-funded model on the horizon and an increasingly competitive market – the next 5, or 25, will be interesting.

An in-coming advertising-funded model, stagnating subscriber numbers and an increasingly crowded battlefield in the streaming wars – what does the future look like for the streaming giant as it turns 25? LBB Online speak to experts from across the industry.

On August 29th 1997,  Reed Hastings and Marc Randolph founded a company that would go on to shape the future of media and leave legacy entertainment giants trailing in its wake. Back in 1997, though, Netflix was devised as a DVD subscription service – a business model that would destroy the traditional movie rental industry (fun fact, Blockbuster turned down the opportunity to buy Netflix for $50 million back in 2000). Of course, it wasn’t the postal DVDs that got the old school studios like Disney, Warner Brothers, and Paramount to scramble. It was a game-changing combination of data and personalisation (Netflix’s Cinematch algorithm was recommending movies for specific users even back in the DVD days) and, of course, its streaming platform. Add to that a string of big budget, must-watch TV series and deals with major directors, and Netflix has looked like an unbeatable contender ever since.

As Netflix turns 25, though, that romping momentum is starting to falter. In the second quarter of 2022, it lost nearly one million subscribers – and while it still has an impressive 220.67 million subscribers globally, rivals like Disney+ are closing in. But there are also signs that Netflix is moving into a new phase, transforming once again. For one thing, there’s the ad-funded model, which is set to launch in early 2023 and it’s investing in cloud-based gaming. If we’ve learned anything about Netflix, it’s not afraid to change course.

Over the past two and a half(and a bit) decades, Netflix has changed our viewing behaviours and shaped culture with hits like Stranger Things, Squid Game, Bridgerton and Tiger King. It’s inspired tech giants like Apple and Amazon to get into the entertainment and content-production game, while dragging media giants into the streaming age. So what do the next 25 years hold? And what will Netflix with ads look like and mean for brands? LBB speak to media and entertainment experts from the international advertising industry.

Netflix fuelled a TV revolution that fundamentally changed the entertainment landscape. Creating new behaviours, genres and fandoms that took TV from film’s ugly sister to queen of content and conversation.

‘What are you watching?’ is now the new ‘How was your weekend?’ as TV continues to consume water cooler moments, WhatsApp groups and hairdressing appointments around the globe. And it was Netflix that flipped TV into this cultural phenomenon.

We shouldn’t be afraid of this new era of ad funded models. They’ll continue to democratise TV by engaging new segments with more affordable packages, whilst retaining existing subscribers. And as the streaming giants continue to focus more on cost and profitability, perhaps we’ll see this open-up new opportunities for brands and specifically partnerships.

The ability to connect with TV fans through the shows that they love is an exciting proposition. I’d love to see this unlock Netflix’s blockbuster releases and golden handcuff deals with likes of Shonda Rimes and Ryan Murphy. They hold the key to the future of TV, creating huge moments in culture through superstar screenings and uber-targeting that ensures the whole world is watching.

It will also be interesting to see how entertainment subscriptions are impacted during the upcoming recession. Back in 2009, we saw consumers value passions and experiences more than ever, will we see the same for streaming? We know from the pandemic that TV provides the ultimate escape and connection for this streaming generation so maybe it will prove itself recession-proof.