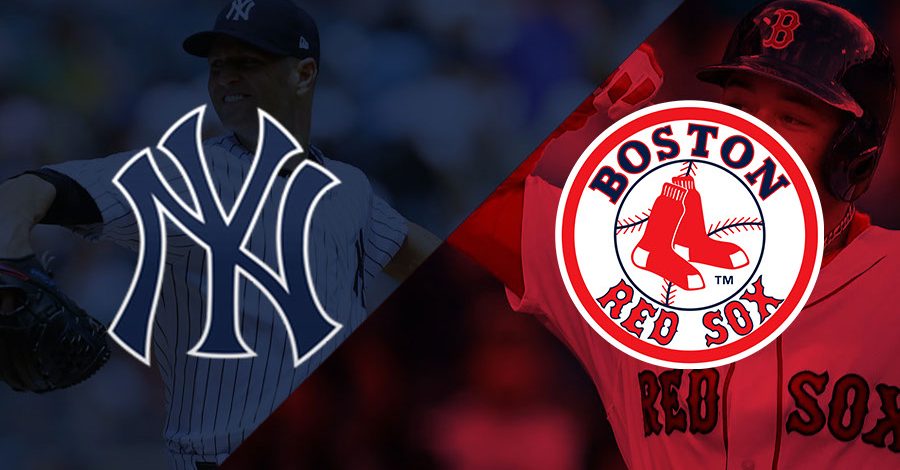 Will baseball be a hit or strike out in London

2019 will be the moment Major League Baseball finally joins its cousins in the NFL and NBA in offering British fans the opportunity to see regular season games live.

Given that the New York Giants and Miami Dolphins met at Wembley in 2007 and the Toronto Raptors and New York Nets clashed at the O2 just four years later, it can be said that the MLB has taken its time in taking such a leap of faith across the pond.

Of course, there are historic reasons for the comparative delay. NFL was huge in the UK more than thirty years ago so it was a case of supply catching up with demand while the NBA could rely on a combination of basketball’s position as a truly global sport and its prominence in British street culture to sell out matches in the UK.

By comparison, baseball has remained a niche sport, tucked away late at night for many years on Channel 5 and making only an occasional foray into the UK market with its biggest stars, such as a brief visit by home-run maestro Sammy Sosa back in 2000 where he dazzled an audience of media and Surrey cricketers by frequently clearing the Oval boundary from the far end of the ground instead of just the middle.

But delay or no delay, nobody can accuse the MLB of doing things by halves.

In June, the London Stadium will host a two-game series between two of the most famous sporting brands in the world and the biggest and oldest rivalry in US sport.

The Boston Red Sox will take on perhaps the most iconic franchise in US, possibly world sport, the New York Yankees.

And boy has it proven popular with British fans. Tickets sold out in good time despite prices that could, at best, be described as premium in comparison to the equivalent fixture at Fenway Park or Yankee Stadium.

So, as with the NFL and NBA before them, MLB is discovering that there remains a keen audience for the real deal when it comes to American sports.

Does this mean baseball will become part of the British sporting calendar in the way that frequent regular season matches have allowed the NFL to become so well established?

It’s clearly premature to suggest as much but that’s the question that will determine the extent to which brands will wish to become involved in something that clearly has a significant novelty factor.

After all, it won’t always be the Red Sox and Yankees meeting on British soil.

But credit where it’s due, in addition to selling-out the two-game series, MLB has already secured a presenting partner in MITEL, a Canadian tech firm founded by Celtic Manor owner Sir Terry Matthews (and a brand borne of a portmanteau of Mike and Terry’s Lawnmowers, according to Sir Terry).

So, the question will be how many British brands are tempted to step up to the plate and take advantage of what could, in time, represent a very successful American invasion.

It may all come down to whether the commercial proposition is in the right ball park.