100 years of the Coca-Cola contour bottle

To mark the iconic Coca-Cola contour bottle’s 100th Anniversary, we created a celebration befitting one of the world’s most recognisable silhouettes.

To showcase how, over the past 100 years, the world has changed whilst the Coca-Cola bottle has remained the same, we created the Coca-Cola Contour Centenary Bar. Located in London’s Soho, the bar acted as an immersive journey through the past century, showcasing one off art pieces and Coca-Cola heritage items.

Rita Ora was central to our launch, officially opening the destination to the public through an impactful photocall moment as well as hosting a private media experience within the bar and taking part in a one-on-one interview schedule.

The bar remained open for three days, building the activation into an engaging experiential opportunity.

1 Cover of the Evening Standard 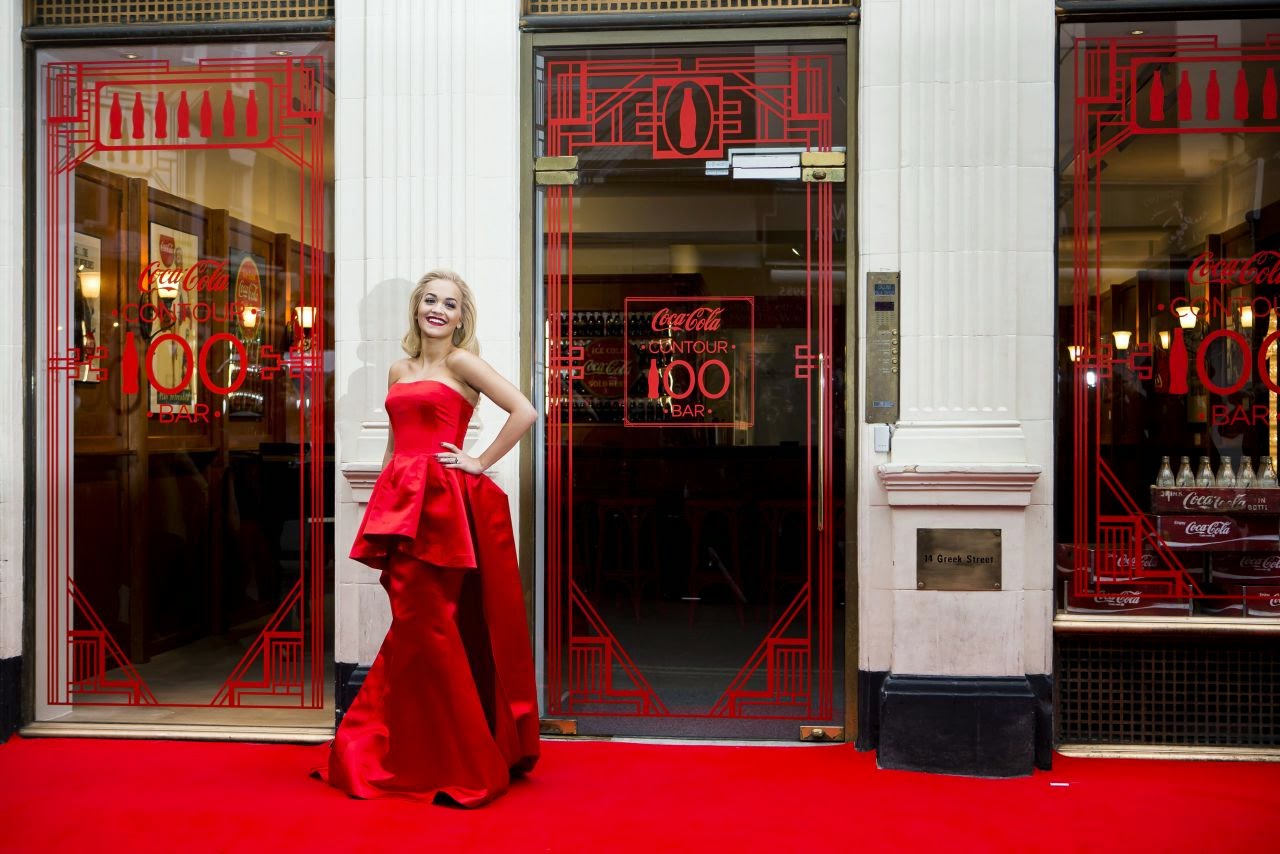