We managed the development of the new platform with Jameson and film production team Trigger Street right from its inception.

We created Jameson First Shot, a short film competition designed to discover talented screenwriters and directors which offered winners from select markets the opportunity to have their script made into a short film by Trigger Street Productions, starring a Hollywood actor.

We created additional branded content with each of the three stars, and managed the complete competition process each year across three markets from launch and production to the local premieres for each film, as well as generating international media and influencer coverage.

Willem Dafoe in 'The Smile Man' 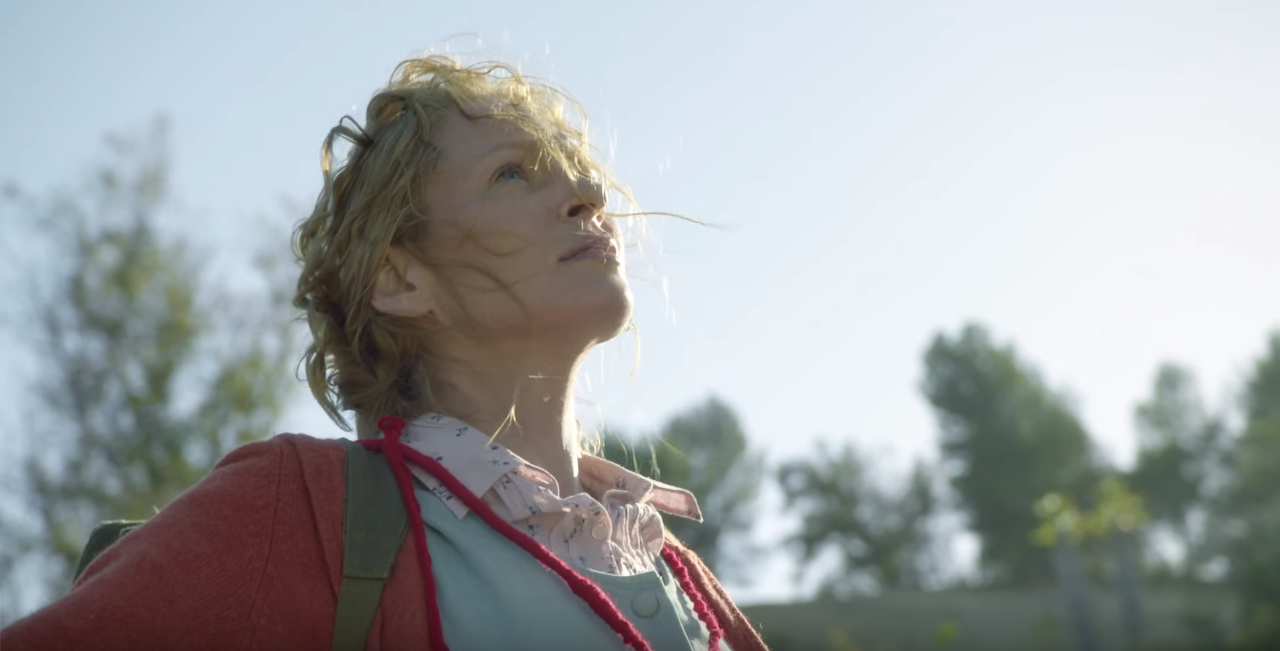 Ballantine’s: Soundtrack of You