Taylormade Outside the Ropes

Our brief was to create a global, multimedia campaign to showcase TaylorMade-adidas as the number one brand in golf and bring to life their player associations across key markets.

We developed TaylorMade Presents: ‘Outside the Ropes’, a groundbreaking film featuring unrivalled access to TaylorMade’s star players away from the course.

Sergio Garcia, Dustin Johnson, Justin Rose, Darren Clarke and Camilo Villegas were all featured as they documented their life ‘Outside the Ropes’ in the quest for Major success.

To support the content, we devised an integrated social media plan across all channels to drive consumer, media and industry buzz ahead of film release.

Finally, we hosted a global film premiere ahead of 2012 Open Championship attended by staff players and national media along with TaylorMade retailers and staff.

Global broadcast distribution of Outside the Ropes, with transmission in key TaylorMade markets including UK & Ireland, USA, Scandinavia, South Africa and Australia 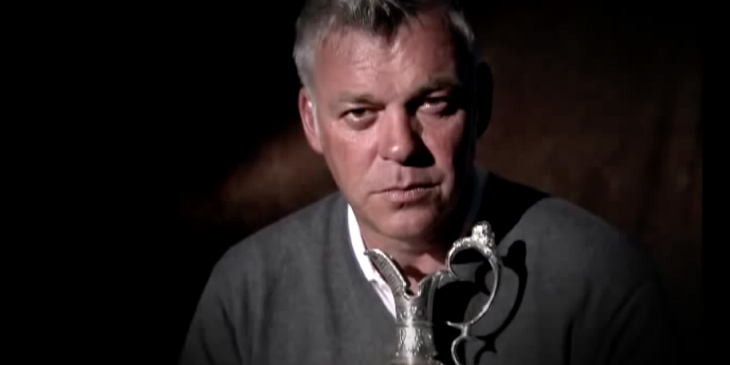 'Outside The Ropes' Documentary