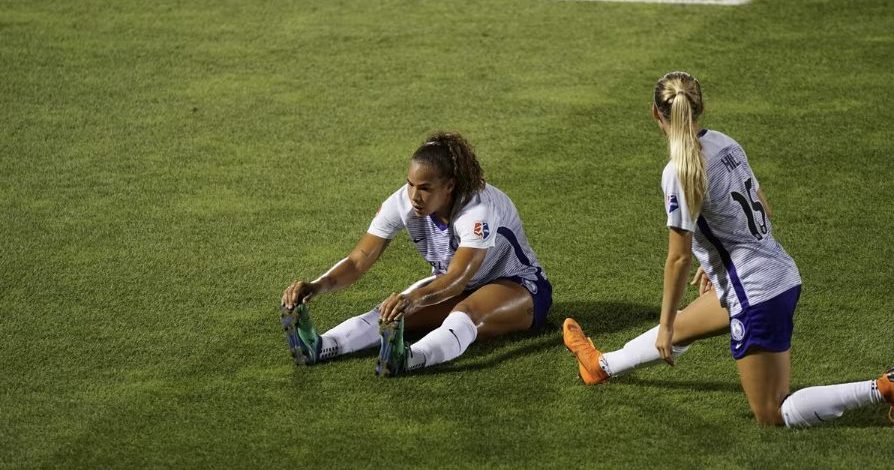 The Uefa women’s Euro 2022 tournament is among the most talked about events this summer.

As sports marketers, we could see early on that it had all the ingredients to be a huge success. National reach with nine host cities across England; records set to be broken with over 460,000 tickets sold; fan zones; roadshows; match day parades; and a legacy program that’s already under way.

It’s London 2012, only for women’s soccer. And genuinely nationwide.

Beyond the buzz and excitement of Euro 2022, it’s important to remember that women’s sport is still in its infancy. In the UK, this is the first time we’ve had a women’s sports tournament of this scale on home soil.

Throw in the fact that women’s sport brings with it a diverse audience who are open to change, and suddenly you have a powerful proposition.

If you are considering if women’s sport could be the right platform to help your brand connect with your customer base, this tournament will provide a live case study.

Unlike sponsors of men’s major tournaments, brands that have partnered with the Women’s Euros aren’t treading a tried-and-tested path. Consequently, they have permission to do things differently.

The tournament can set a commercial blueprint for future major women’s sports events. Here’s what this blueprint could look like.

Marketers are on a constant quest to crack the notoriously hard-to-engage gen Z. Women’s soccer offers a potential answer.

Equality has become a generation-defining issue for gen Z, and they expect brands to act on equality and representation.

It’s no coincidence that when tickets went on general sale in March, launched by giant female soccer figurines installed in London’s iconic Carnaby Street, 39% of tickets purchased were by gen Z.

Couple this with the fact generation Z is the first generation where girls can realistically aspire to a career in professional soccer, then you can begin to see how women’s sport can help sponsors unlock access to this group.

Women’s sport isn’t constrained to historic deals or formats; it can challenge the status quo.

British fans often mock the type of matchday entertainment that dominates American sports, but the added pizazz is a proven way to bring in the crowds. Deloitte reports that 46% of fans consider pre- and post-match entertainment a key reason for attending live events.

So, Uefa is doing things a little differently from the men’s Euro tournament, with more music, entertainment and parties, enhancing and extending the matchday experience.

One of the biggest challenges around women’s sport is that, while growing rapidly, the audience is still considerably smaller than that of male sport.

Where it does pack a punch is in its ability to help sell brands to its audience. Recent research from True North showed that women’s sports fans are 26% more likely to consider or use the brand sponsor of their favorite sport than men’s sports fans. As the audience sizes swell, this could result in significant commercial benefits for sponsors.

The WST reported that of the 4.9 million new viewers to cricket’s The Hundred, which offers significantly more exposure to women’s fixtures in relation to their men’s equivalent than ever before, 71% went on to watch other women’s sports, with soccer and tennis the most popular choices.

Post-Euro 2022, all eyes will be on where the new fans of women’s sport will go next, and with a Rugby World Cup in England in 2025, there will be another major domestic opportunity along shortly to prove how women-only events can begin to compete on a level playing field with men’s competitions.

Shaking up the sponsor landscape

Brands including Barclays and O2, which invested early in women’s sport, are now reaping the benefits.

The combination of proven effectiveness and audience growth means that, following the Women’s Euros, we can expect more big-name brands to enter the women’s sports space.

Shortlisted for PR Week’s Specialist Agency of the Year